Situated around 300 kilometers (186 miles) from Hanoi, Ha Giang has become an increasingly attractive destination not just for its spectacular scenery, but also its narrow, twisting roads and mountain passes that kindle the adventurous spirit among many visitors.
Located on the Chinese border, Ha Giang Province in Vietnam’s northern highlands is brimming with the warm vibrance of red kapok, yellow rapeseed, plum and peach blossoms.
Kapok trees, believed by many Vietnamese to be favored by ghosts, are an outstanding sight in many localities in northern Vietnam this time of year, often lining rice fields or village entrances.

In Ha Giang Province, the trees are mainly grown along the section from Yen Minh Town to Mau Due Ward in Yen Minh District and the area around Nho Que River in Dong Van District.

Bike enthusiasts have to negotiate Ma Pi Leng, considered one of the four most dangerous passes in Vietnam, a mean feat for even the most seasoned travelers.

Ha Giang also attracts many visitors by the yellow sight of fields of rapeseed flowers, called cai meo and used to produce cooking oil. Visitors can find these fields in bloom in the area of Chin Khoanh Slope, Pho Cao Commune and Sung La Commune of Dong Van District.

Now is time for a farming season, suitable for cultural experiences with local people. In particular, the HMong people has the largest population in Ha Giang province, famous for its tradition of cultivating on rock fields.
The H'Mong is the largest population of Ha Giang Province, famous for the tradition of cultivating rocky slopes.

A HMong woman carry a basket on her shoulder and pick up tea leaves to make spring tea, a traditional feature of local people in the northern highlands province.

A H'Mong tea leaf picker, a common sight  in the northern highlands.

5-day tour will start and end in Ha Noi, we promise to give you our best services with experienced car driver, knowledgeable tour guide, comfortable accommodations and so on. 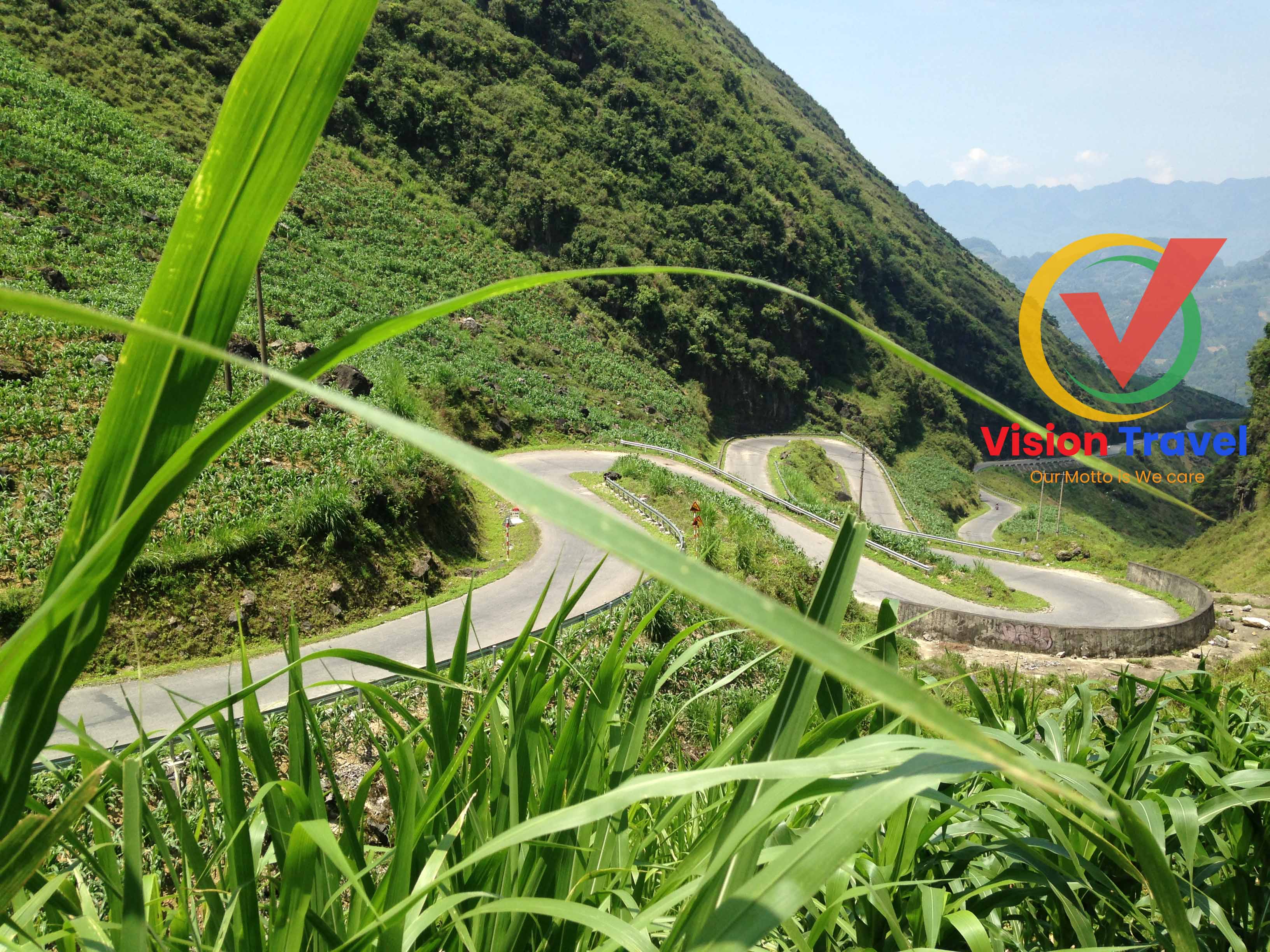 5-day Inspiring Ha Giang – Rhythm of the North (Trekking & Market)
Check In
09
May
2020
Adult: 3
Check Out
09
May
2020
Children: 0
BOOKING SUCCESS
Booking Tour Successfully!
We have well received your booking. We are processing your booking and will get back to you within 24 hours.
After successfully checking your booking, a payment notification will be sent to your registered email, please check your email regularly to complete the payment to ensure your booking.
Success
Your message was successfully sent. We will contact you shortly