The fields are estimated to have been cut into the mountainside around 300 years ago by the La Chi, Dao and Nung ethnic groups.

During the harvest season the Hoang Su Phi terraces shine like gold, attracting many tourists and photographers and helping the poverty-stricken Ha Giang develop its tourism.

A view of the fields in Nam Khoa Commune.

There are two routes to Hoang Su Phi from Hanoi, one through Tuyen Quang Province and the other through Lao Cai Province, both around 300 kilometers long.

If you want to have the best shots of the ripe rice fields, one should go through Thong Nguyen, Nam Khoa and Ta Su Choong communes to Ban Phung Commune.

Ta Su Choong is some 21 km southwest of Hoang Su Phi District, and has a large Hmong population. Its tourism is benefiting from its location in the national monument complex of terraced fields, primeval forests, ancient Shan tuyet green tea forests and spectacular waterfalls.

The terraced fields in Ban Phung Commune, home to ethnic minority group La Chi, are famous for nestling amid clouds. From Vinh Quang town, visitors need to take a 30-kilometer mountain pass to reach the center of Ban Phung Commune.

The rice crop in Ban Phung Commune ripens later than elsewhere, and the harvest lasts from early to mid-October. The rest of the Hoang Su Phi terraced fields are harvested from late September to early October.

The rice terraces in Hoang Su Phi are among the top tourist attractions in Vietnam's northwestern region, together with those in Lao Cai Province's Y Ty and Yen Bai's Mu Cang Chai districts.

With our 6-day discovery tour from Hanoi to the Northeast of Vietnam, this tour taking you through many villages and wonderful landscapes in Ha Giang 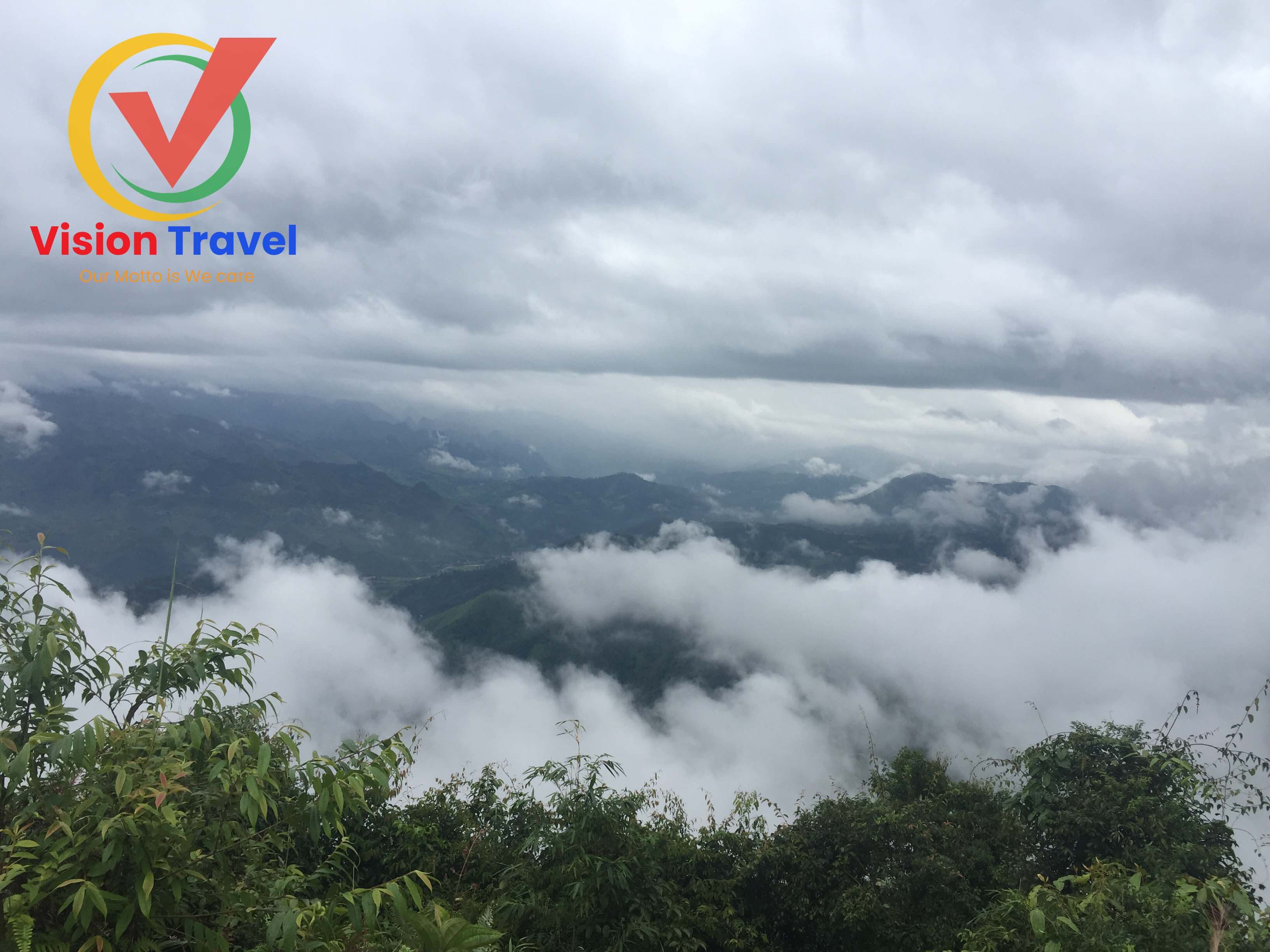 6-day by vehicle Captivating Ha Giang tour (Home stay, Trekking, Market)
Check In
09
May
2020
Adult: 3
Check Out
09
May
2020
Children: 0
BOOKING SUCCESS
Booking Tour Successfully!
We have well received your booking. We are processing your booking and will get back to you within 24 hours.
After successfully checking your booking, a payment notification will be sent to your registered email, please check your email regularly to complete the payment to ensure your booking.
Success
Your message was successfully sent. We will contact you shortly