Ha Giang is one of the top 20 dream destinations

A booking spurt on Hostelworld places mountainous province Ha Giang in northern Vietnam among the 20 hottest travel destinations next year.

With 2019 on the out, holidaymakers around the world have been drawing up travel plans for the new year.

The world's leading online booking platform Hostelworld on Monday revealed 20 must-see destinations for 2020, based on the increase in bookings made over the past 12 months. 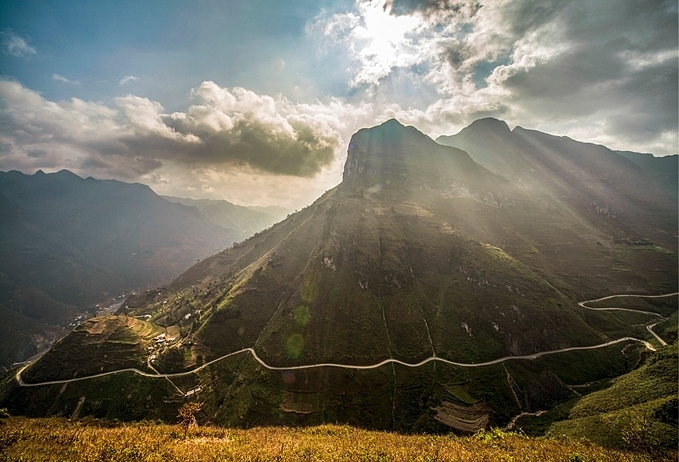 Bordering China, Ha Giang came in 13th, described as "often overlooked by backpackers as it’s far away from the usual hotspots."

"Start your adventure in the provincial capital, and make like the other intrepid backpackers who rent a motorbike and journey through the region’s picturesque winding roads. You’ll encounter rural communities, small towns and ancient traditions, all set against the rolling green mountains that make Ha Giang so unforgettable," the U.S.-based platform suggested.

Situated around 300 kilometers (186 miles) from Hanoi, Ha Giang has become an increasingly attractive destination not just for its spectacular scenery, but also its narrow, twisting roads and mountain passes that kindle the adventurous spirit among many visitors. 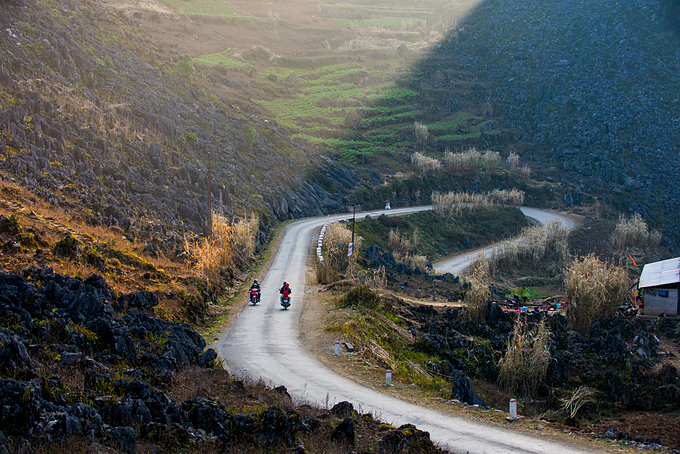 Bike enthusiasts have to negotiate Ma Pi Leng, considered one of the four most dangerous passes in Vietnam, a mean feat for even the most seasoned travelers, Hostelworld stated.

The local tourism boom in recent years has seen many motorbike rental services spring up across the province. Foreigners only need to leave their passports and pay around VND150,000 ($6.5) per day to rent their own bikes.

Ha Giang was one of the 10 most sought-after destinations among Vietnamese Googlers in 2019, according to Google's year-end trend report.

Vietnam, dubbed the agricultural country with rice is the main staple, is endowed with countless rice...